Furniture and works of art 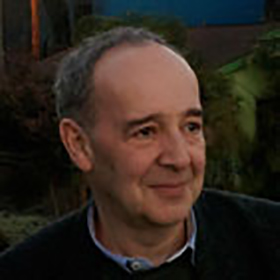 H. Blairman & Sons Ltd, established in 1884, is now directed by Martin Levy, representing the fourth generation of this family-run business.

Building on its established reputation as a dealer in eighteenth- and early nineteenth-century English and French furniture and works of art, Blairman’s has developed, over the past four decades, a strong interest in furniture and works of art designed and manufactured during the later nineteenth century and first decades of the twentieth century.

It was during the 1920s that Martin Levy’s grandfather, Philip Blairman (1896-1972), pioneered an appreciation of the English Regency period, and this too is an area in which Blairman’s continues to specialise.

Click below to see a short video about the French enamel artist Charles Lepec.

Click below to see our new showroom in Queen Anne’s Gate.