China announces ‘total ban’ on ivory, or does it? 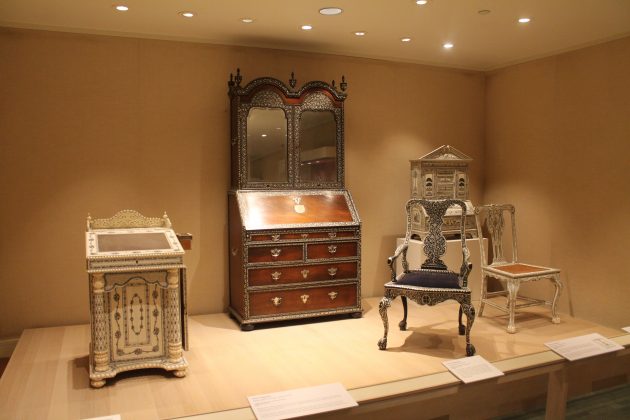 Since the turn of the year, the British press and conservation groups have been justifiably applauding China’s ‘total ban’ on the trade in ivory.  The stringent Chinese onslaught on their market in modern ivory, all to often fuelled by illicitly sourced tusks, is unequivocally to be welcomed. However, the presentation of this excellent news has tended, in some quarters, to the disingenuous.

As one would expect of a nation with a long history and deep respect for its past, the Chinese ‘ban’ also fully and properly acknowledges the cultural value of its ‘cultural relics’ created over the millennia.  As the China Daily reports (8 January 2018): ‘Ivory products from legitimate owners can be displayed in non-commercial sites including museums and art galleries, while ivory cultural relics from legitimate sources and identified by professional authentication organizations may be sold at auction under strict supervision after obtaining a license.’

It is expected that the British Government will make similar, to take words from Defra’s recently closed consultation, ‘exemptions from [its welcome] ban, including in relation to the cultural heritage of certain ivory items.’