15, Queen Anne’s Gate is a distinguished early eighteenth-century house in one of London’s most charming streets, to the south of St James’s Park and just a short walk from Westminster Abbey and the Palace of Westminster.

The house was built in 1706 by Charles Hales, who may have been its first resident.  Subsequent occupants include the 6th Earl of Leicester, John Long, Bishop of Norwich, and the painter Frances Reynolds, sister of Sir Joshua.  In 1908 Sir Edwin Lutyens, who two years later was to move his office to number 17, executed internal restorations for Edward Hudson, the founder of Country Life. 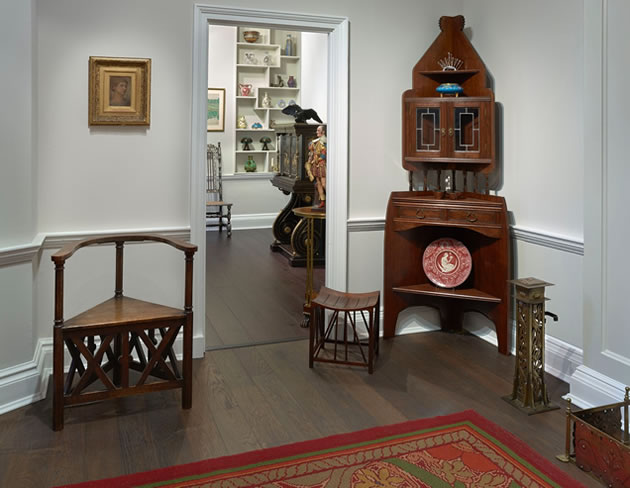 While finalising our move, we have also been preparing for the Winter Show, which opens in New York on 23rd January, closing on 2nd February 2020.  Highlights will include a cupboard designed by C.F.A. Voysey for his own use, a writing table by Gordon Russell, also for himself, and a rare painting by Herbert Horne for the Century Guild, The Tree of Praise, 1893. 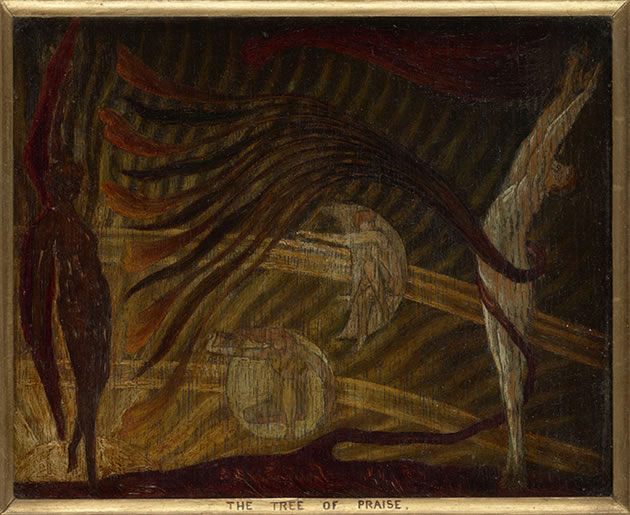