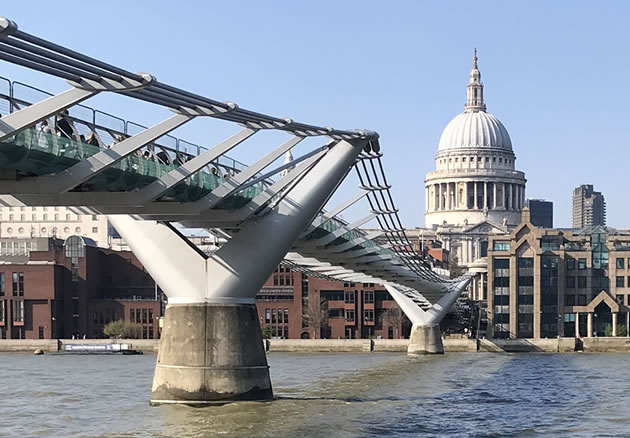 As I write from the relative comfort of my home, it is impossible not to reflect on the millions so less well placed to cope with this pandemic, even in the short term. Many, sadly, have also been touched by tragedy.  What, we should all be asking, will ‘normal’ have become once this first phase has moderated?

This is a year that began, for us, with a buoyant Winter Show in New York, followed just a few weeks later by the wonderful celebration for the opening of the magnificent new British Galleries at the Metropolitan Museum of Art, at the beginning of the museum’s 150th anniversary year.  But even as I flew back from New York, it became clear that things were changing fast.  Maastricht happened; looked impressive, but had to close early.  Now we are living in lockdown. 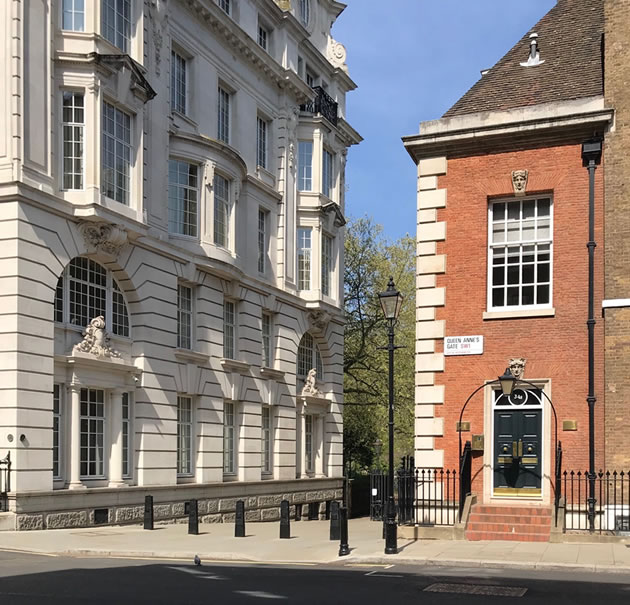 After some 45 active years in the art market, and many lifetimes if I consider my family’s involvement since the 1820s, I have been thinking back.  No business is ever truly easy, but despite any impression given to the contrary, we all, as a trade, take serious pride in what we do.  As the late Alan Rickman suggested, it is good to take ‘work seriously and the way to do that is not to take [ourselves] too seriously’.

When I started as a so-called ‘student’ porter at Christie’s in the 1970s, we who were more interested in the things than being on the end of a hernia-inducing marble slab coming up the stairs at King Street, were picked on by the formidable foreman porter, Jim Taylor.  But the opportunity to learn was second to none.  Even as our elders told us that things were ‘not like the old days’ and that there was nothing on the market, each day of the week throughout the season brought individual sales in different disciplines, graded by quality.  Descriptions such as ‘English Furniture’, sometimes became ‘Fine’ or ‘Important’, but ‘Highly Important’, like hurricanes in Hertford, Hereford and Hampshire, hardly ever happened.  And those colour-coded (green for furniture), buff-covered catalogues were sparingly illustrated. A few days after a sale, price lists were issued, with buyers’ names.  No GDPR in those days.

In the days before the advent of mobile telephones and the ubiquitous Internet, old-timers bemoaned the arrival of the Antiques Trade Gazette (1971).  At a stroke, the anonymous passage of works of art from the patches of provincial dealers to the ‘London Trade’ began to break up.  Knowledge was power, and the chain of intermediaries became less critical.  I can well recall the stream of waxy fax paper that greeted our arrival each morning, bearing ‘auction alerts’.  The key word ‘Bullock’ brought forth as much information about cattle auctions as about the Regency cabinet-maker. 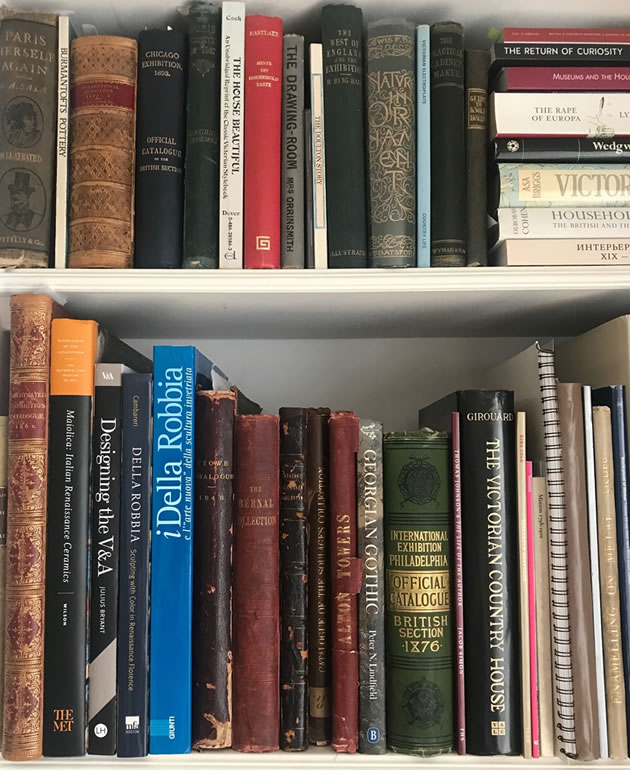 But, as I sit here today, it is only possible to marvel at how much easier communication and staying in touch has become.  No longer a three-line, typed airmail letter from the scholarly director of the Huntington, heralding a visit to London, but rather a slew of overnight emails, each demanding urgent attention.  Coached in the early days by our children, who grew up in the computer age, not only have I grown to love all that everything from the iPhone upwards offers, but I am grateful to be able to sit here, working on our stock or on other projects, with a world of resources, beyond what I can find on my shelves, at my finger tips.

Of course, I look forward to the time when we can meet up to continue sharing our passion for objects; learning from one another, and enjoying discoveries.  Meanwhile, we must all do our best to stay well and optimistic in this ‘best of all possible worlds’. 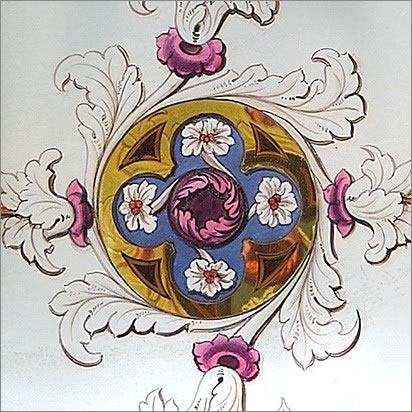